We just thought we would share these amazing portraits with you and along with that share a little of their artists story. 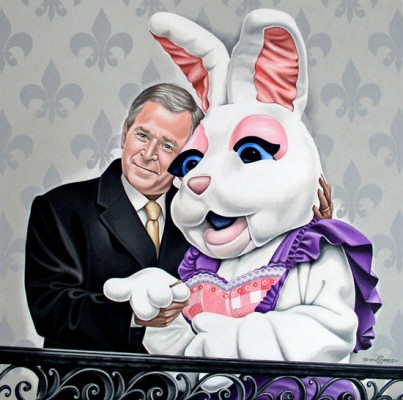 Rinat’s art education career began in Russia, where he completed several courses at fine arts school, from interior design to web desig- during which time he put on shows at a few galleries. Later on, he continued his education in Italy, finishing with honours from the Fine Art Academy. From there he continued painting and exhibiting in group shows throughout Italy, Germany and Austria. Rinat’s work is created with oil on canvas and has appeared in many international magazines. In fact Italian Maxim named him one of the most talented artists in the world.