In 2018 Russ became a platinum-selling artist and household name after the success of two tracks, ‘What They Want’ and ‘Losin’ Control’, from his no-feature debut album There’s Really a Wolf, which sold over a million units in the United States alone.

Russ has gone from Soundcloud sensation to blowing up the stage at Coachella 2018, and will now head to South Africa for the first time to perform live at Rocking the Daisies. 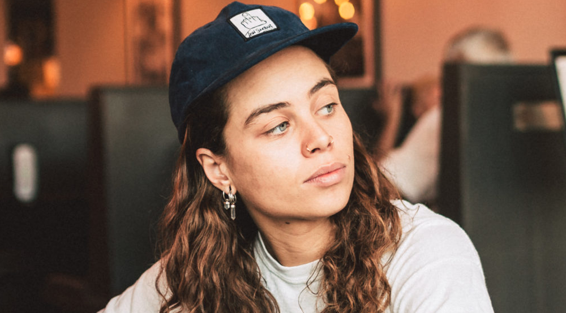 Tash Sultana is an Australian indie musician known for her fiery vocals and command of multiple instruments and looping pedals.

After a bedroom recording of her 2016 single ‘Jungle’ went viral, she instantly shot to superstardom. Her multi-layered compositions and incredibly unique voice have seen her travel the world to perform at some of the biggest festivals in world – Coachella, Lollapalooza and more!

Tickets to see The 1975 (US), Russ (US) and Tash Sultana (AUS) live at Rocking the Daisies 2019 are officially on sale and available via RockingtheDaisies.com for the full weekend experience (price includes VAT & booking fees, camping not included).