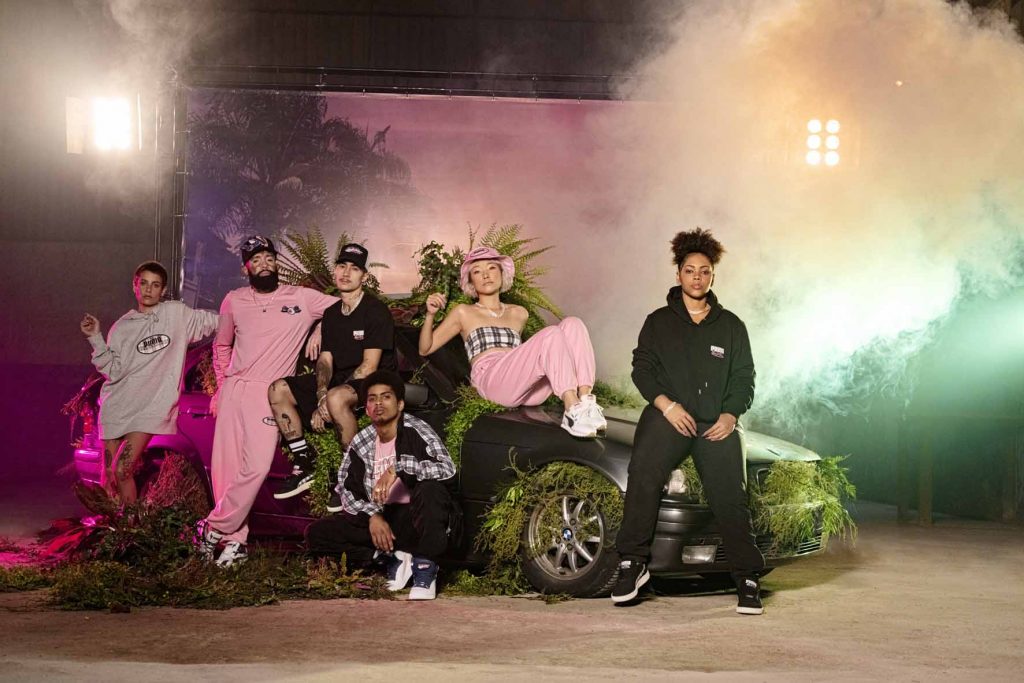 Von Dutch emerged as an early-2000’s icon, making their mark on American culture with apparel and accessories donned by the biggest names in music and Hollywood. For the PUMA x Von Dutch collaboration, interchangeable design elements from Von Dutch are combined with classic PUMA styles. The unisex collection is inspired by the ability to create your own world through fashion, tapping into the cultural subconscious to mix and match pieces and express personal style. 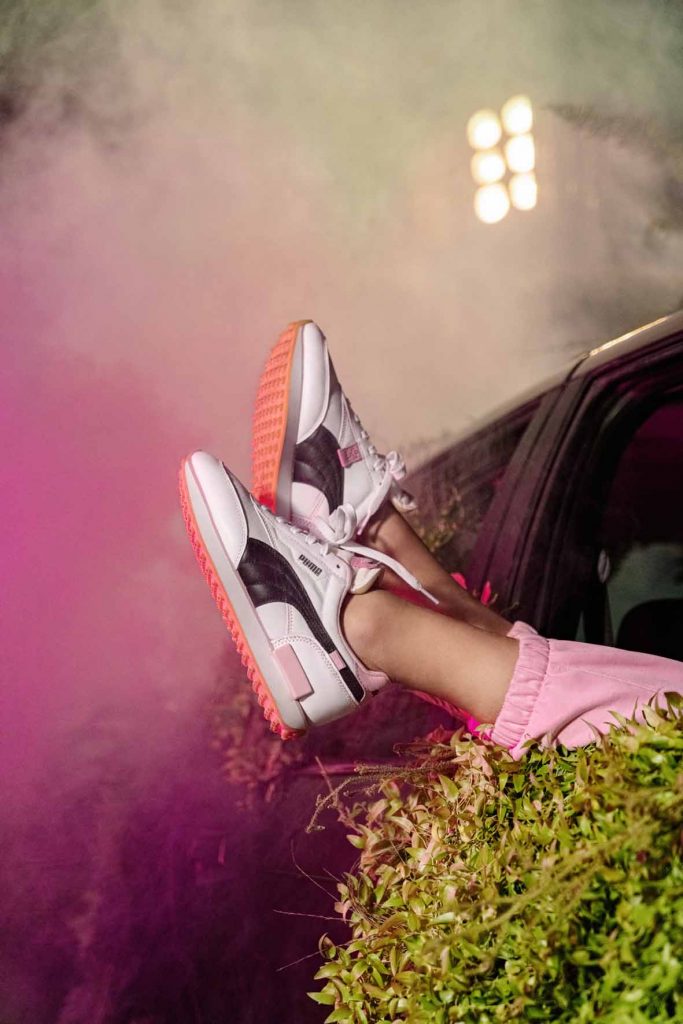 Create your own story in the all-new PUMA x Von Dutch collection, dropping on PUMA.com and at PUMA Select Cape Town and Braamfontein, X-Trend and selected retailers from 16 October 2020.