4 days, 9 stages, 22 000 fans, 10 huge international acts, over 180 local acts… throw in a world cup rugby WIN for South Africa and you get what was the ultimate 10th Birthday a festival could ever have celebrated.

I arrived on the Friday arvie to my 7th Daisies in a row – this year having decided to go full-glamp with an amazing crew, from instant tents & blow-up mattresses, to skottles & whistling kettles to food and booze to boot, we really went all out in trying to make this year the best one yet.

With filled up sippy-cups we zipped up our tents and headed to the festival, passing free-hug signs, decent porto-loo’s (a big thank you to the cleaners who were constantly on the ball!), thousands of happy faces, a Vida stall, The Daisy Den, a Vans campsite dance floor, the booze checkpoint and in…we…were… jamming front left at the Carribean Twist Beach Bar to the likes of Miss Cj and Munniezbrotherz until we were ready to #SwitchOnTheNight! 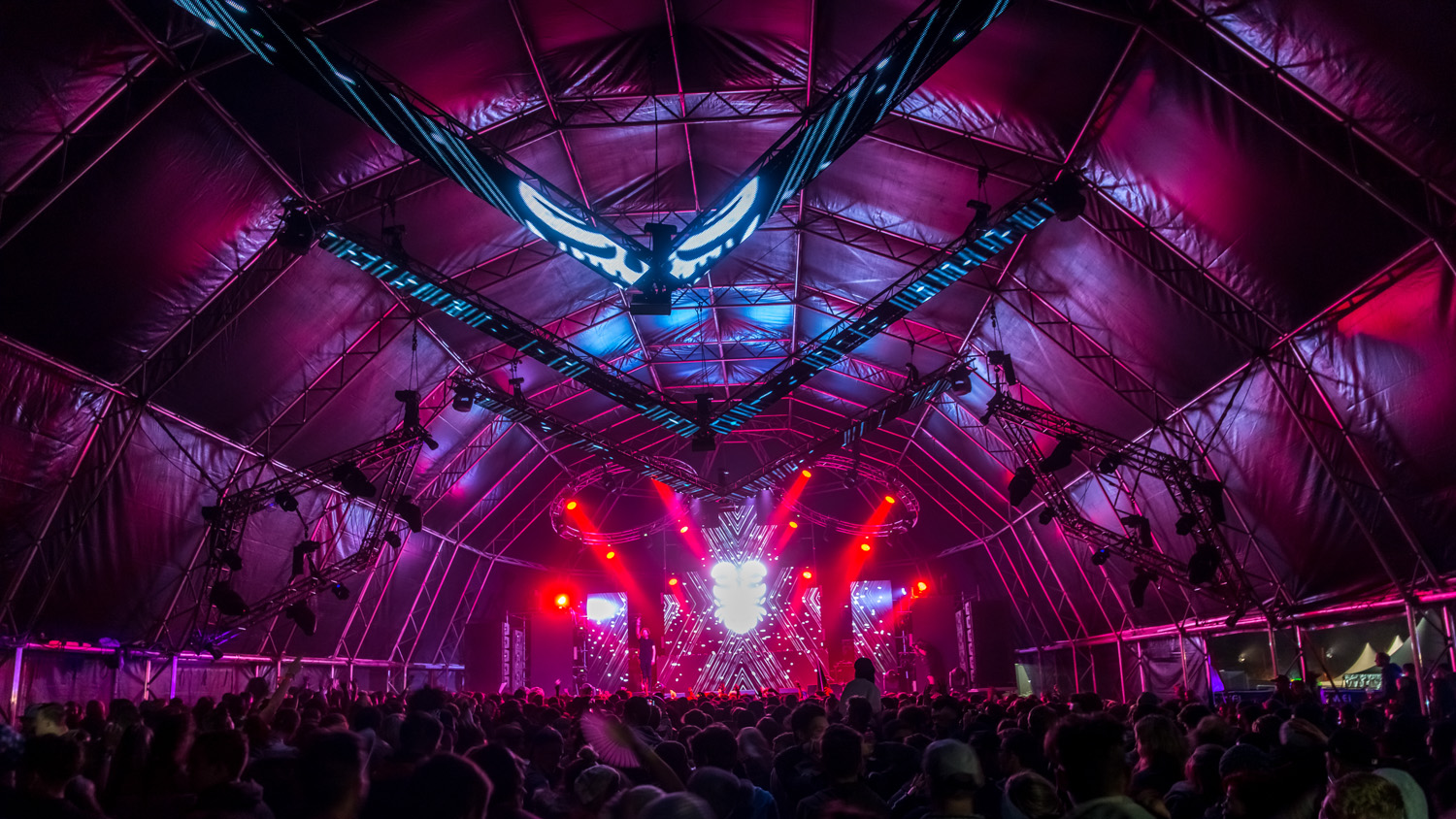 Once the sun went down, the lasers were up and the next thing I knew we were all jamming our hearts out to Krafty Kuts followed by PH.Fat in the electro dome. Hereafter My most memorable performance was that of Fokofpolisiekar on the main stage and, sadly, the rest of the evening was a blur which I most certainly felt the wrath of on Saturday. I could have kicked myself for missing The Cat Empire, who I hear were beyond epic. You see, a few of us had decided to do a Sober September and I must confess, I was no longer drinking fit.

Most of Saturday was spent trying to drink all sorts of different things to rid myself of heartburn, until I finally discovered whisky and water was the answer … luckily this was before all my favourite acts came on. During the day, a few hours were spent enjoying the beach between our toes and house music in our earl-holes from Pop Art & Thomas Jack, then a bit of Majozi on the main stage before heading camp-ward to warm up for the rugby game! 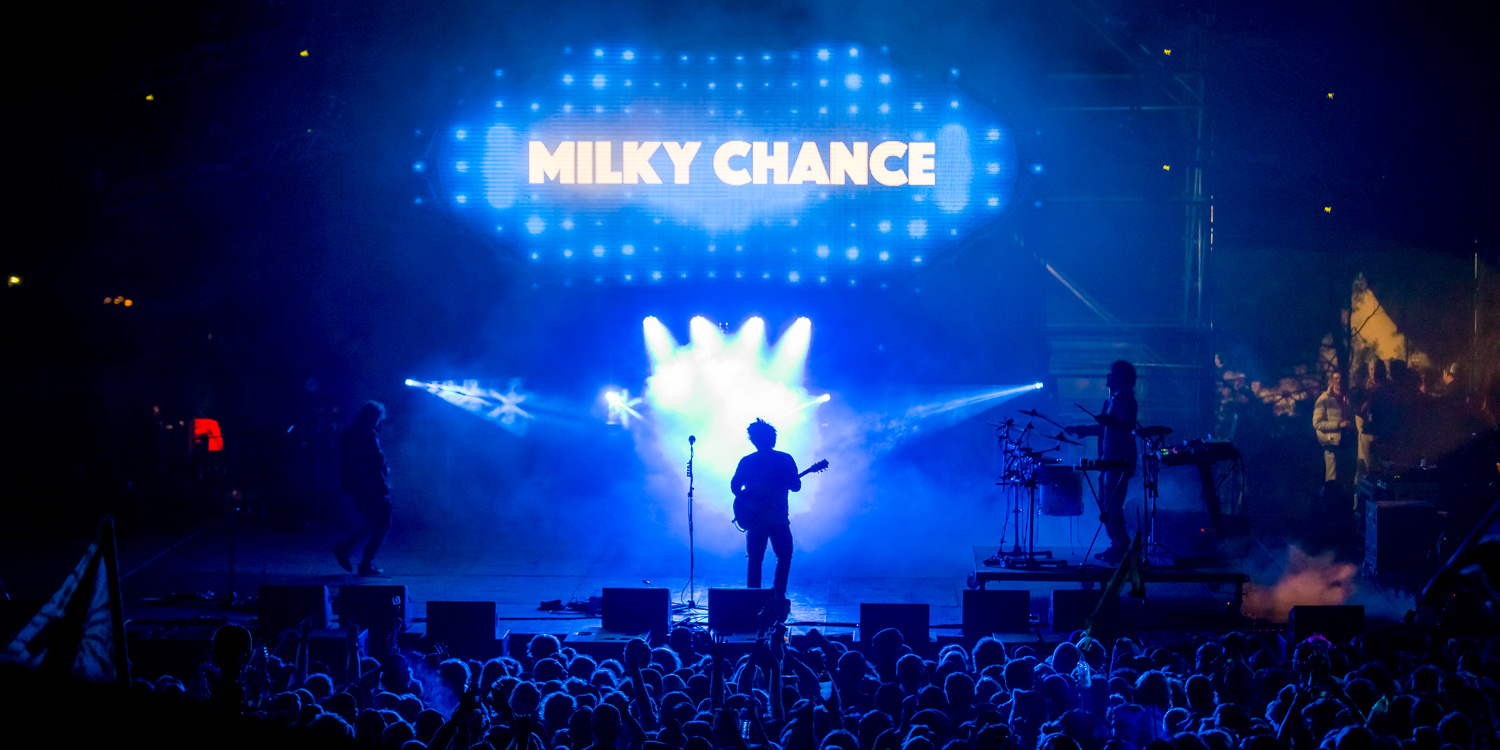 I soon decided it was way too cold watching rugby and, since we were winning I thought it was fine to vacate the big screen and locate myself within the warmth of a crowd at the Main Stage. Following aKing were the much anticipated Milky Chance… YOH, what a talented bunch. After a much needed sing along session to the likes of Down by the River, Stunner and Stolen Dance, among others, I found myself thoroughly enjoying Chris Jack at the electro-dome.

Back to Main Stage after this for the return of The Kooks (who were in SA in 2013) – throwing out so many crowd pleasers: Seaside, Ooh La, She Moves in Her Own Way, Sofa Song and of course a three song encore including the much loved Naive! After this it was back to the tents, in the very cold early hours of the morning, to get some much needed rest – with a stop at Vida for Hot Chocolate en route! 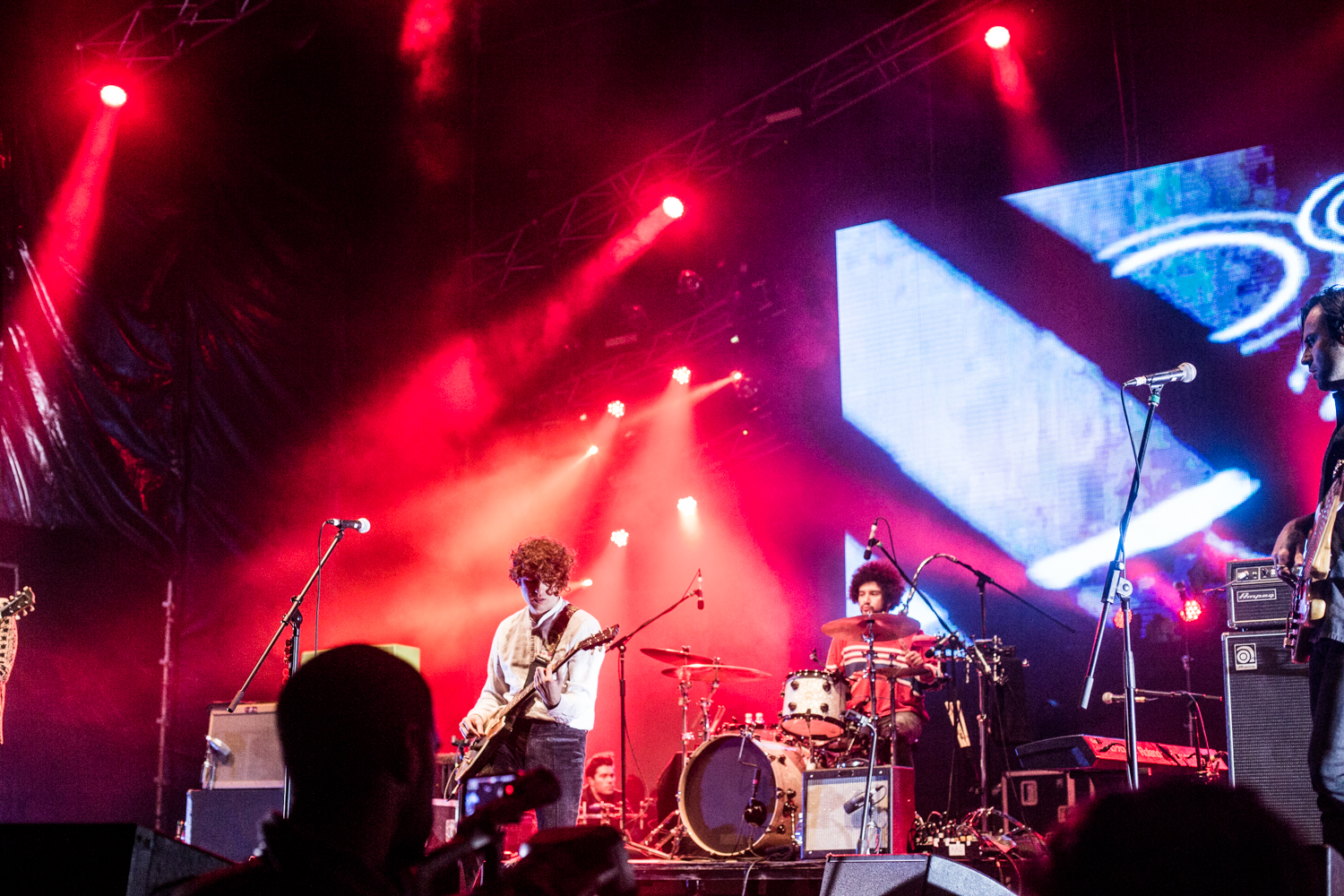 On Sunday, we packed up the camp & cars and headed to the festival for the last time, first getting in some of The mighty Rudimentals, finding gin & tonic lollies (I’m in love!) before heading to the beach again for a bit of a Sunday Funday with Jimmy Chronic and Floyd Levine until our bodies had really had enough- this was around 3pm. I probably haven’t walked so much since, well, the last Daisies: back and forth, car to camp, camp to bathrooms, stage to stage, stage to camp, camp to car, car to camp, camp to stage and so on, probably (with all the dancing and walking) over 100 kilometres (in fact, next year I’d like to invest in a step counter to tally it all up). The downside to such a huge festival is that there’s so much to do and see- you sometimes don’t even have time to see it all- even in the 3/4 days you’re there. The upside is that there really is something for everyone- from comedy to film to rock to dance to balkan beats and more! And each stage/ area is decorated stunningly to theme! 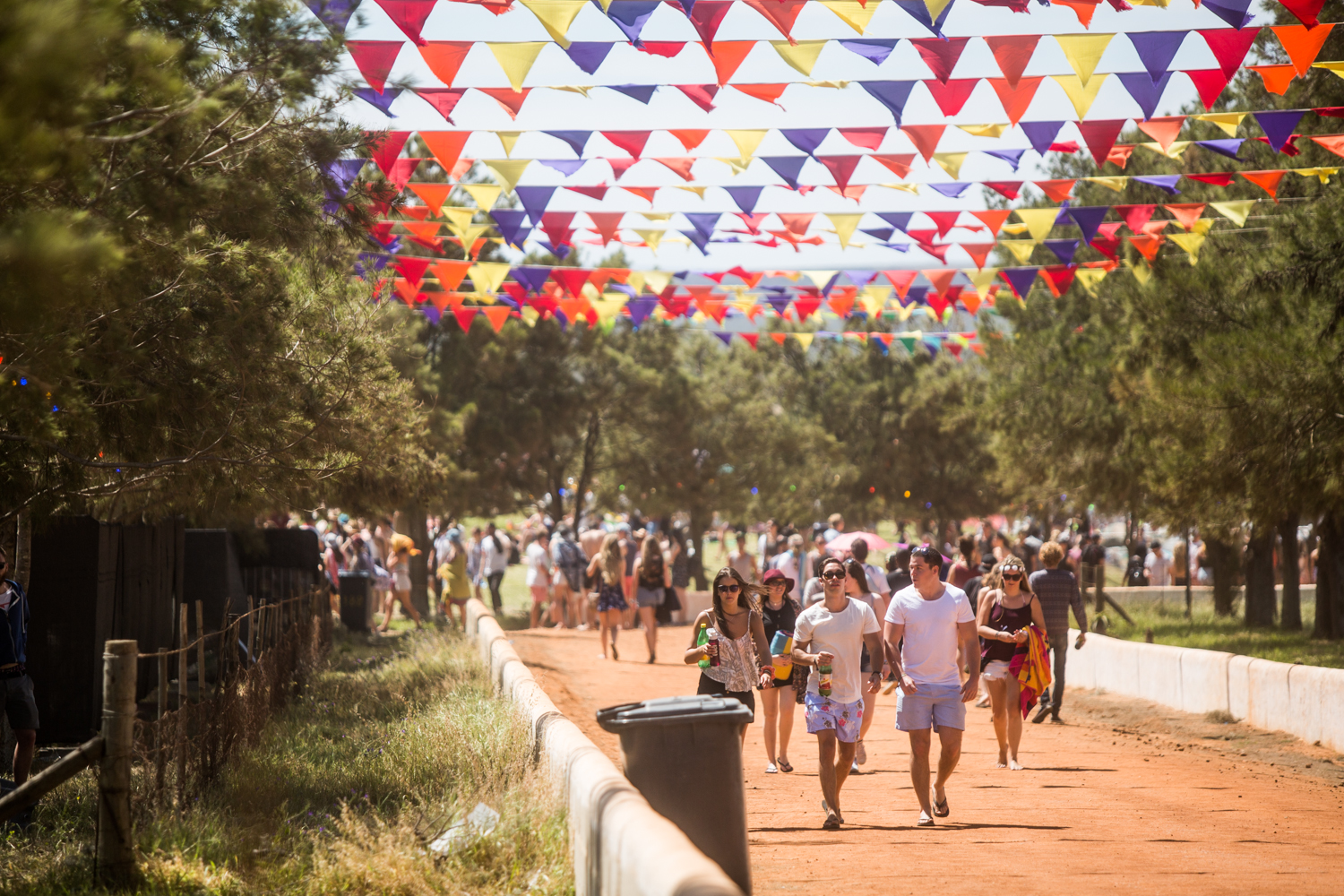 Another reason Daisies is such a beautiful festival is the fact that they constantly promote being socially & environmentally conscious, from before the fest (encouraging us to carpool, decant our booze into plastic, and not advertising on paper) during the fest (offering freebies for trash) and after the fest (we hear the grounds were left cleaner than ever before). Apparently the amount of trash and litter was generally lower than in previous years, with festival goers doing their bit to keep the environment clean throughout the weekend and tidy their trash at the camp sites before leaving. My only suggestion is that next year, each car is provided to either show that they brought along 2-3 black bags or given these at the gate to assist in the after-the-fest-clean-up.