Last night the V&A Waterfront was the hottest spot in Cape Town, where we joined a star studded guest list  including some 1,400 fashion forwards’, label lovers, celebrities and members of the media at the VIP party of H&M’s first ever store in South Africa.

With Pascal & Pearce on the decks, the happiest, most helpful staff I have yet to encounter on any shopping spree in SA, champagne, canapé’s and cocktails to boot, not to mention 4,700 square feet of heaven in the form of clothing (women’s, kids and mens), homeware and accessories all at some very affordable prices, it was most certainly a night to remember. Apart from a lovely media pack, some of the items I took home, were a pair of high waisted denim shorts that retail for only R349, a had-to-have round bathmat retailing at R120 and a gold pineapple candle retailing at only R89. 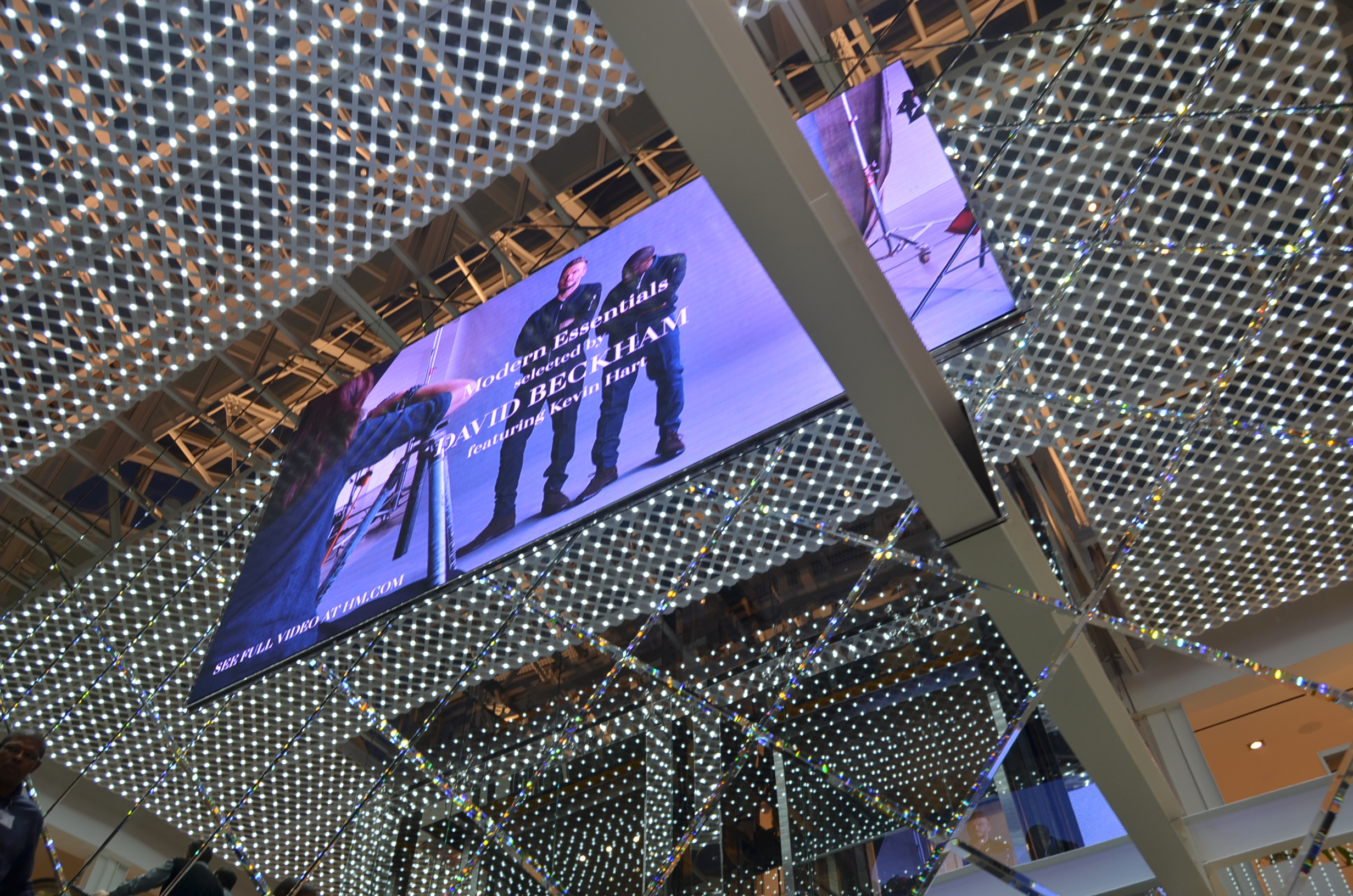 There is an absolutely amazing range hand-picked by none other than David Beckham, including a genuine leather jacket, incredibly soft cotton items and underwear as well as jeans and other “modern essentials”. 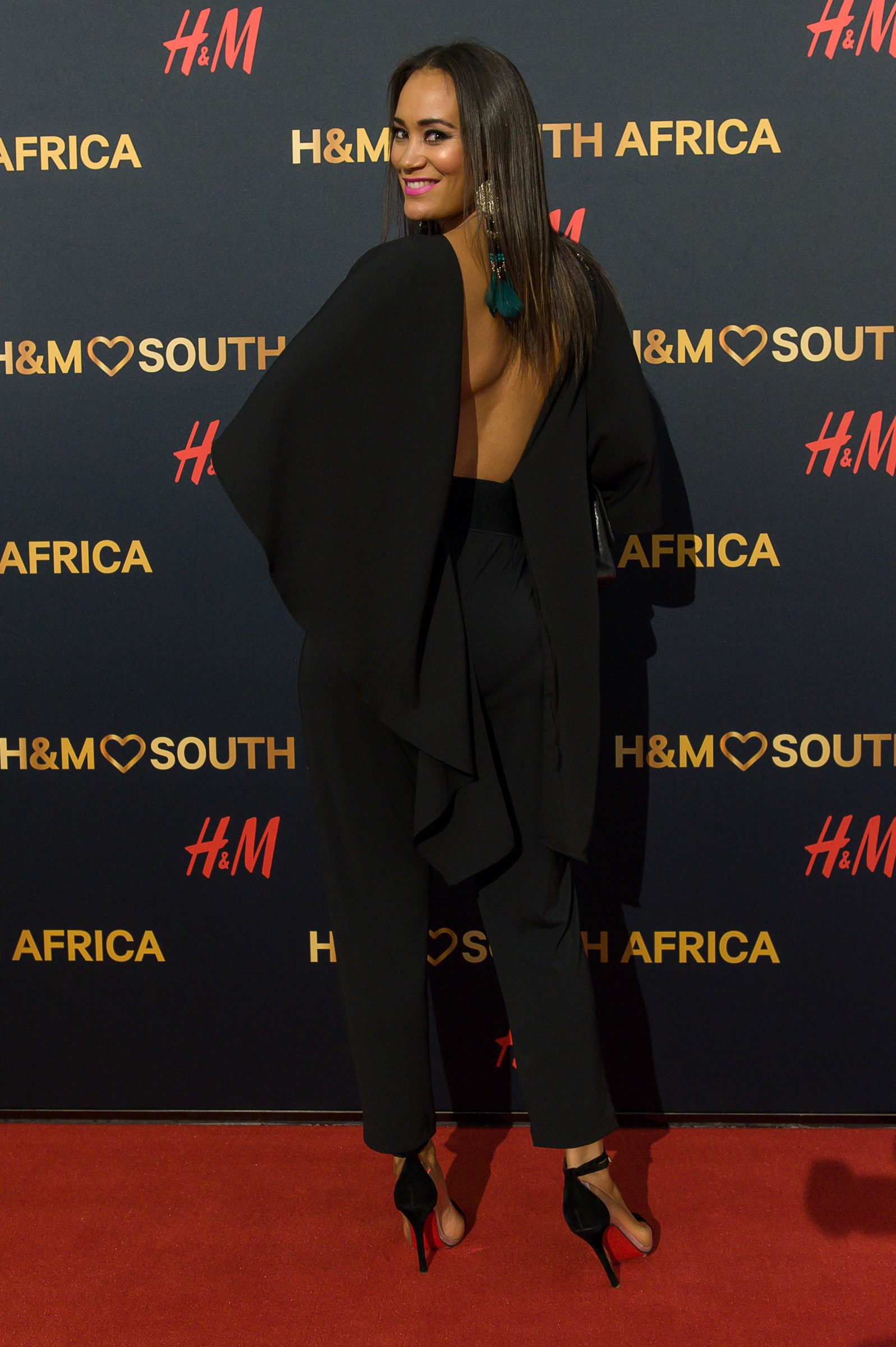 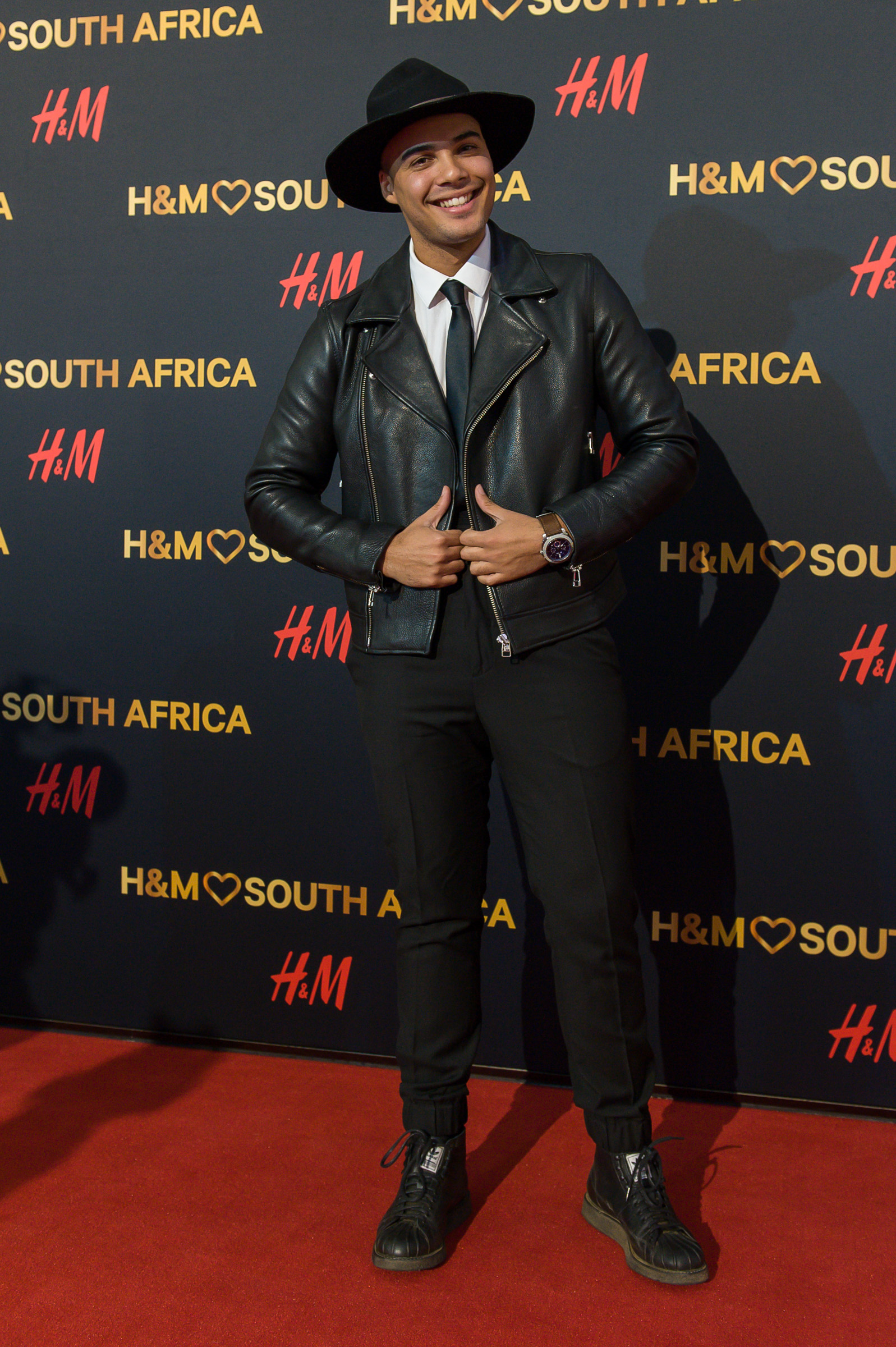 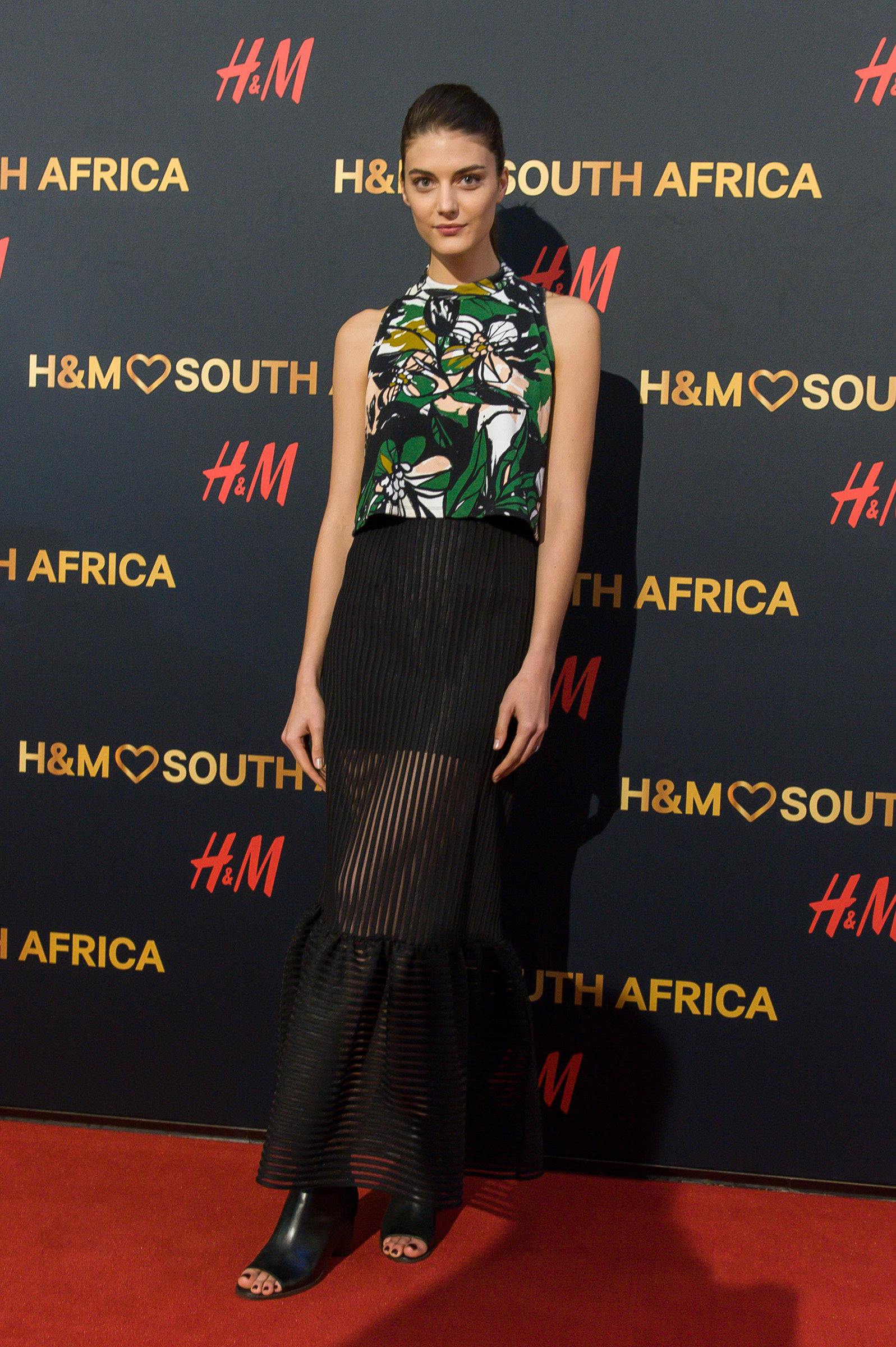 Among the celebs spotted in the crowd were Joanne Strauss, Jimmy Nevis, Katryn Kruger, Kurt & Dunay Darren, Aisha Baker, Wayne Parnell, Roxy Burger and Bonnie Mbuli. There were also many top stylists, bloggers and models. DJ Zinhle & DJ Ready later took over from P&P and had the buzzed attendees dancing the night away- shopping bags in-hand of course. 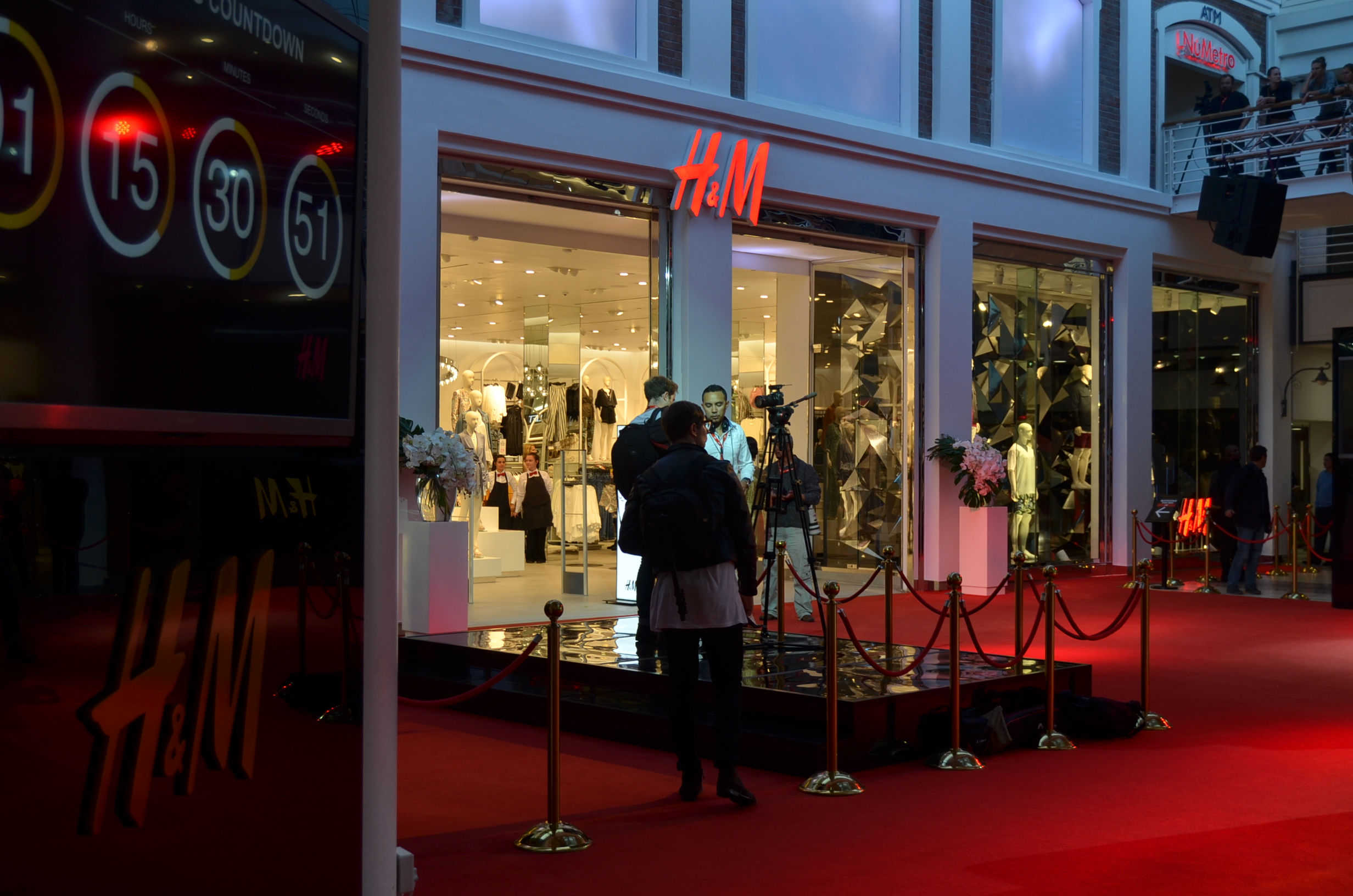